YOUR PASSPORT TO HAPPINESS
We hold the keys to successful journeys worldwide,
from your home to wherever your heart may lead you.
Let us be your memory makers!

DAY BY DAY IMPRESSIONS Be inspired by moments that will lift your spirits,
bring smiles to your inner child and find your inner peace.
Absolute travel wonders!

BELOVED PLACES Carefully chosen destinations, properties and special journeys,
with excellence in both service and style, for your total satisfaction.
The world awaits you!

HAND-IN-HAND PARTNERSHIPS Proud to have been chosen as select partners of celebrated Brands,
giving you benefits during your travels and throughout the seasons.
Your added-value benefits!

SHARING THE LOVE   Atelier Voyage e-newsletters and printed Journal editions are designed to lift you into a new dimension. Sneak previews and more await you. Let yourself be transported by mind blowing destinations.
Don't miss out on latest news update!

DIVE INTO A NEW DIMENSION OF TRAVEL Fill out our travel request and you will soon receive a set
of exciting travel options with added-value for your next getaway.
Travel dreams do come true!

HERE TO GUIDE YOU We are a unique team of individuals drawn by the passion of travel
and cultures, sharing our knowledge of all possible destinations.
We will bring you there! 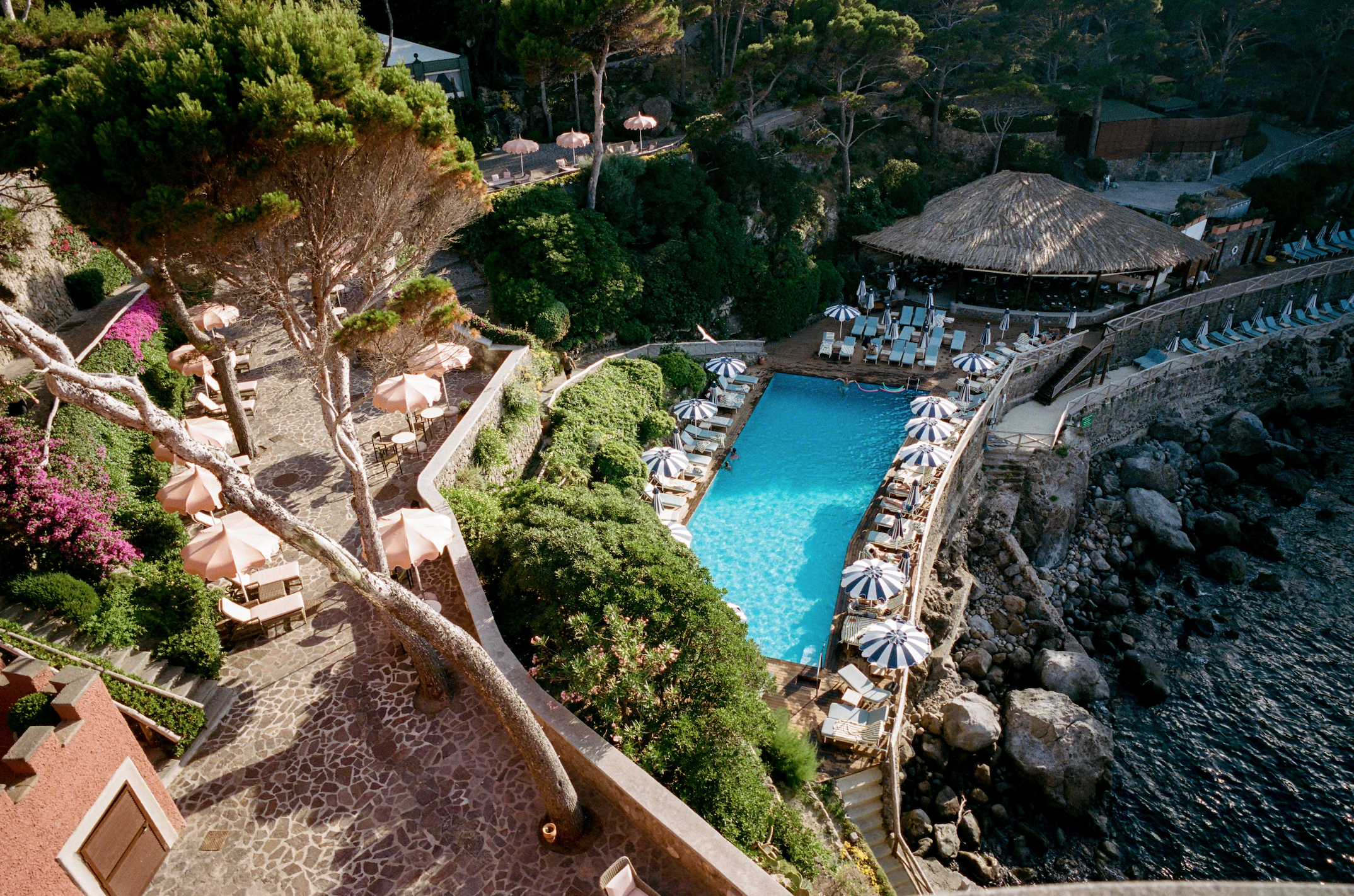 The Secret Soul of Ischia

The great director Visconti was entirely intoxicated by this delicious bay in Ischia, and made his home La Colombaia, in the pine wooded park. The cultured and curious have long enjoyed the special Ischian fresh beauty, and something more, Truman Capote called it “… a strangely enchanted place.”

Atelier Voyage remarks:
“Our visit to the property was remarkable in two ways: the stunning environment relaxes one at once while both the design and the service on-site is remarkable. A chance to rediscover Ischia in the best possible way.”

The castle of Mezzatorre has an ancient and fascinating history.

The name “Mezzatorre” derives from the presence of an ancient watch tower remained unfinished (from here “Mezza”) and built between the sixteenth and seventeenth century by the Aragonese as a watchtower. It was enlarged in the eighteenth century by the dukes of Rancidello.

After being owned by Baron Fassini, an educated aristocrat, elegant and lover of good life, the beautiful villa was bought in the 50s by Luchino Visconti, the eclectic Italian movie director, who brought an atmosphere of fruitful culture to the island.

La Baia Restaurant | Snatch up that catch of the day, enjoy it carpaccio or cooked to your wishes. Try the Ischian dish of grilled mussles dressed in lemon, oil and secrets, smoky with the open flames. Pair with an aromatic sparkling Spumante from Langhe, made with gentle respect for the grapes, especially lovely to drink in the sunlight.

Let Salvatore, the Maitre, select wine pairings and you will be treated to a virtual tour around Italy’s more interesting producers with some Ischian highlights, perhaps ending with an aromatic Moscato d’Asti from Piedmont, his home region.

Bar La Torre | Sip a Mezzatorre Spritz on the terrace and toast the gorgeous view of San Montano Bay.

This is where the Greeks first landed and brought vines and wine to Ischia. They also left a treasure of artefacts including ‘Nestor’s Cup’, with the oldest known inscription in the Greek alphabet, quoting the Iliad. If you sip from Nestor’s cup they say you will be seized by irresistible sensual desire.

Ischia is the oldest destination spa in the world, and the warm thermal springs bubble up directly into Mezzatorre’s healing pools housed in our 16th century tower. Float away on a wave of therapy with stunning sea views.

ENJOY THE ISLAND & ITS SECRETS

Ischia has always been attractive for its wild beauty, healing thermal springs and excellent vineyard.

A 29-squaremile island of parched tufa and bougainvillea, also commonly known as Isola Verde for its extremely fertile soils. Just off the Amalfi coast, Ischia is Capri’s more mysterious and eclectic sister, one of Italy’s best kept secrets. Proudly dominating the seascape from a rocky promontory, the Mezzatorre Hotel overlooks the sparkling Bay of Naples, the island of Capri and the sea on the horizon.

HAPPY KEY TO THE WORLD

Since 2007, we have set sail for one of the most exciting social adventure: Atelier Voyage. Our goal has always been to create inspiring moments for your perfect journey, encompassing the best accommodations but also all your gastronomic and cultural needs, wherever your heart may take you.

Indeed, our deep love & knowledge of the world’s destinations can direct you to the right destinations while meeting your most demanding expectations. This is reaffirmed with the recognition of Preferred Partners
& unique travel professionals around the globe.

With a dedicated team, we expand and continue to express our passion for the essence of travel, for Art History & Humanity as a whole.

We hope to pass this passion on to you through our tailor-made itineraries designed for your eyes only… We invite you to experience Atelier Voyage, your passport to happiness.

Atelier Voyage will enable your senses to go on a journey of their own… always giving you the latest recommendations and selected news internationally.

THE WORLD AWAITS YOU 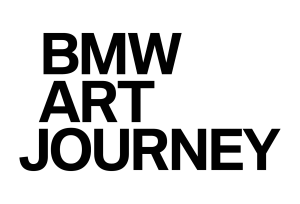